Can We Survive Climate Change?

A Documentary by Joyce Ferder Rankin

The world we live in is fast disappearing.

Journalist and filmmaker Joyce Ferder Rankin has completed 6 expeditions in the Arctic capturing the majesty of Polar Bears as well as the loss of their habitats. She has also been on 2 expeditions to Antarctica including her journey to the most remote places on earth — The Amundsen and Bellingshausen Seas of Western Antarctica. The area is so inhospitable to humans that it is the one place on earth that no man is native to. Climate change is having such a devastating effect in this region that it will ultimately be felt around the globe — wiping out the coastal cities of the world.

Joyce has spoken with scientists, urban planners, politicians and people like you. The effects of climate change are apparent as families all over the world lose their homes to flooding, and they are as subtle as a child’s asthma. From wildfires to weather extremes…there are solutions…but do we have the will to save ourselves? 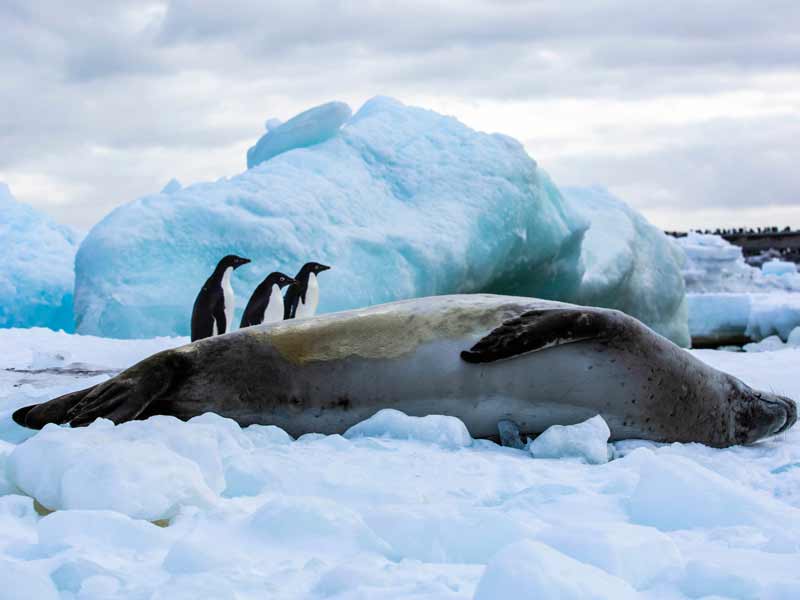 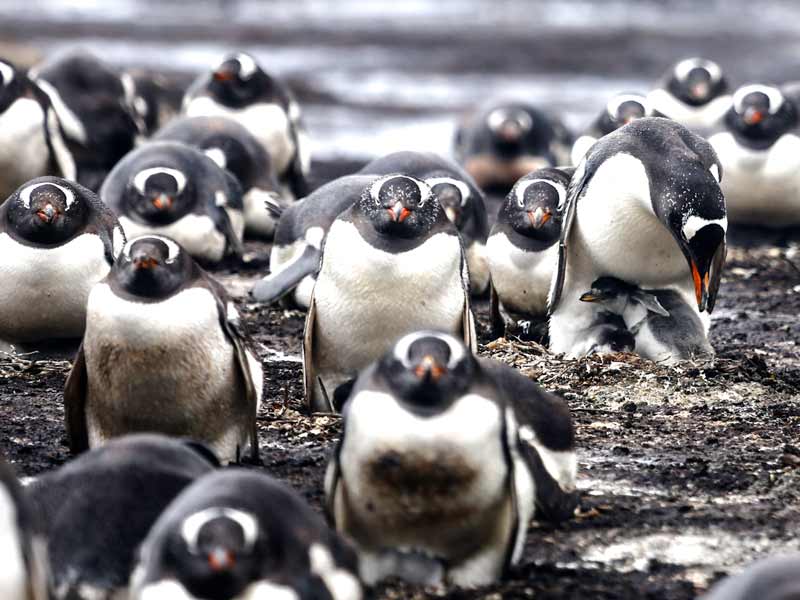